Where's the Historical Evidence for Jesus? 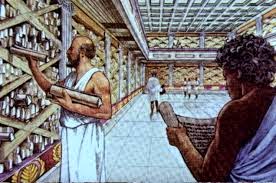 The Fact Is... there is no extra-biblical evidence that Jesus existed, not one iota of evidence anywhere at all. Although there were over 40 major contemporary historians that produced a voluminous amount of literature in one of the most well documented periods of history, as well as Roman records, there is no mention whatsoever of the New Testament Jesus other than the New Testament Bible.

The following verses from the New Testament were devised to deceive us into believing that Jesus was a very famous and important person of the time, as he surely would have been had he actually lived and the things attributed to him were true.

Matthew 4:24 News about him spread all over Syria, and people brought to him all who were ill with various diseases, those suffering severe pain, the demon-possessed, those having seizures, and the paralyzed; and he healed them.

Matthew 9:26 News of this spread through all that region

Matthew 14:1 At that time Herod the tetrarch heard the reports about Jesus.

Matthew 28:15 So the soldiers took the money and did as they were instructed. And this story has been widely circulated among the Jews to this very day.

Mark 1:28 News about him spread quickly over the whole region of Galilee.

Mark 1:45 Instead he went out and began to talk freely, spreading the news. As a result, Jesus could no longer enter a town openly but stayed outside in lonely places. Yet the people still came to him from everywhere.

Luke 4:14 Jesus returned to Galilee in the power of the Spirit, and news about him spread through the whole countryside.

Luke 4:37 And the news about him spread throughout the surrounding area.

Luke 5:15 Yet the news about him spread all the more so that crowds of people came to hear him and to be healed of their sicknesses.

Luke 7:17 This news about Jesus spread throughout Judea and the surrounding country.

Jerusalem was on a major trade route at that time, so if what the bible says about Jesus was true, his miracles would have certainly come to the attention of foreign travelers and been recorded somewhere. It was also under Roman control and the Romans documented everything of even minute importance that took place within their empire. It was also under the scrutiny of governor Herod, who was in charge of tax collection for Rome, of which one of the above text claims Herod had received reports about Jesus. Yet no one recorded a single word about him.

It is true that the Romans later suppressed and destroyed practically every religious and philosophical writing in existence that opposed their sanctioned Christian doctrines, but they would have had no cause to suppress information about the Jesus figure. They were the ones who invented the "Jesus is God in the flesh" fraud in the first place. For info on this please refer to the video "Caesar's Messiah" on my blog post "Who Invented Christianity". They certainly chronicled other Jewish rabble-rousers of the time.

Christian apologist can only point to these four sources in their desperate attempt to manufacture extra-biblical literary evidence for Jesus (and hope to retain a hint of credibility) and these writers were not even alive during his supposed lifetime. They are Josephus, Pliny, Tacitus, and Suetonius. Yet, these sources are nothing more than pious fraud. They are either forgeries or are tortured to misrepresent the truth.

Please refer to the website TruthBeKnown.com by noted scholar D.M. Murdock aka Acharya S for detailed studies of these:

Not a shred of archaeological or physical evidence anywhere.

"No one has the slightest physical evidence to support a historical Jesus; no artifacts, dwelling, works of carpentry, or self-written manuscripts." Jim Walker, NoBeliefs.com

"Although Jesus of Nazareth is a universally recognized figure, no one has ever found any evidence for his existence apart from texts. "A Clue to Jesus?". Kenneth Woodward - Newsweek

"None of the physical evidence of Jesus' life and death hold up to scientific scrutiny." "Who Was Jesus, the Man?".  Heather Whipps

"There is no abbey so poor as not to have a specimen. In some places, there are large fragments, as at the Holy Chapel in Paris, at Poitiers, and at Rome, where a good-sized crucifix is said to have been made of it. In brief, if all the pieces that could be found were collected together, they would make a big shipload. Yet the Gospel testifies that a single man was able to carry it." John Calvin

"Perhaps the most famous religious relic in the world, the Shroud of Turin, is believed by many to be the burial cloth of Jesus. The 14-by-4-foot linen blanket, which bears the ghostly image of a man's body, has been worshiped by millions of pilgrims in a cathedral in Turin, Italy. But scientifically speaking, the Shroud of Turin is a fake". "Jesus Christ the Man: Does the Physical Evidence Hold Up?" Live Science

Don't waste your time looking for the Holy Grail - you won't find it!

Was Apollonius of Tyre a Model for Jesus?

Many of the attributes of Apollonius of Tyre who lived during that time, of whom we do have historical evidence for, are shared by the Jesus character leading some biblical scholars to believe that the Jesus myth was partially fashioned after him, although his predominant motif is astrotheological and copied from many previous god-man myths. See The Origin of Religion (Part 1) on this blog, and Acharya S's article "Apollonius, Jesus, and Paul: Men or Myths?"

There is also indisputable evidence that Titus, the son of the "god" Vespasian
(Emperor of Rome), was the self-aggrandizing model for the invented Christ. See the video "Caesar's Messiah" on blog post "Who Invented Christianity" 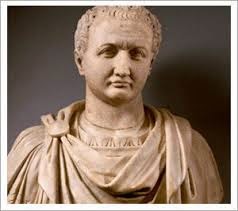 Why there are no records of Jesus Christ

It is not possible to find in any legitimate religious or historical writings compiled between the beginning of the first century and well into the fourth century any reference to Jesus Christ and the spectacular events that the Church says accompanied his life.

This confirmation comes from Frederic Farrar (1831-1903) of Trinity College, Cambridge:
"It is amazing that history has not embalmed for us even one certain or definite saying or circumstance in the life of the Saviour of mankind ... there is no statement in all history that says anyone saw Jesus or talked with him. Nothing in history is more astonishing than the silence of contemporary writers about events relayed in the four Gospels."(The Life of Christ, Frederic W. Farrar, Cassell, London, 1874)
This situation arises from a conflict between history and New Testament narratives.

Dr. Tischendorf made this comment:
"We must frankly admit that we have no source of information with respect to the life of Jesus Christ other than ecclesiastic writings assembled during the fourth century." (Codex Sinaiticus, Dr. Constantin von Tischendorf, British Library, London)

There are “enough writings of (contemporary) authors... to form a library. Yet in this mass of Jewish and Pagan literature, aside from two forged passages in the works of a Jewish author, and two disputed passages in the works of Roman writers, there is to be found no mention of Jesus Christ.” John E. Remsburg, in his classic book "The Christ: A Critical Review and Analysis of the Evidence of His Existence."

There is an explanation for those hundreds of years of silence:
the construct of Christianity did not begin until after the first quarter of the fourth century, and that is why Pope Leo X (d. 1521) called Christ a "fable"
(Cardinal Bembo: His Letters..., op. cit.). 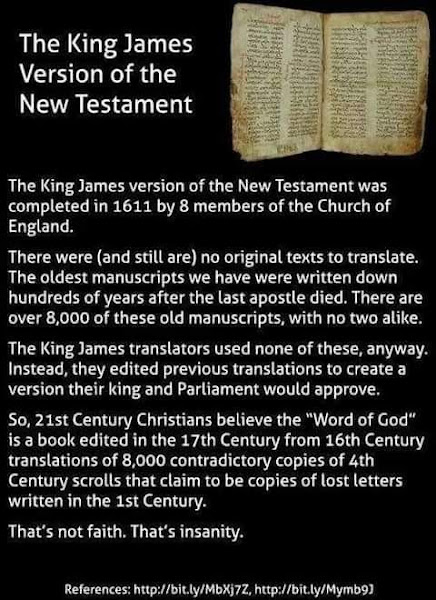 The Truth Shall Set You Free ! 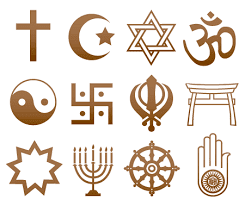